The Somerville Media Center is a digital makerspace giving you the tools to tell your story. SMC supports and creates community-driven media through low-cost education, production resources, and distribution on cable television and the web.

SMC is independent, supported by grants funding, through revenues derived from cable television franchise fees and your generous help. 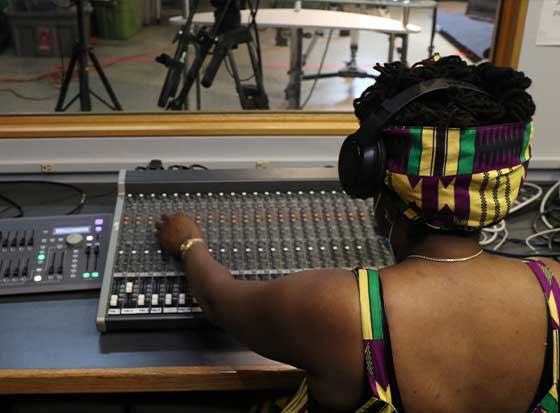 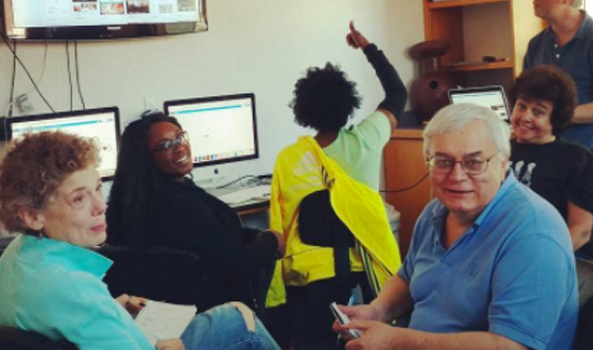 SMC operates Somerville Community Access Television (SCATV) Cable Channel 3 (RCN and Comcast) which airs community-produced programs in many languages and national based programs as part of Free Speech TV.. It is the oldest access center in Massachusetts (since 1983) and boasts the longest running access program in the world (since 1972), Dead Air Live.

In 2011, SMC launched Boston Free Radio, an internet radio station and added a podcast studio in 2018. With its focus on Somerville, SMC provides hyperlocal journalism with the Somerville Neighborhood News service as well as coverage of community events, meetings, and political forums. The SMC Youth Media Program empowers the next generation of young people to be critical and creative media producers.

SMC is a non-profit 501(c)3 organization overseen by a volunteer board of directors and run by a staff of media professionals. 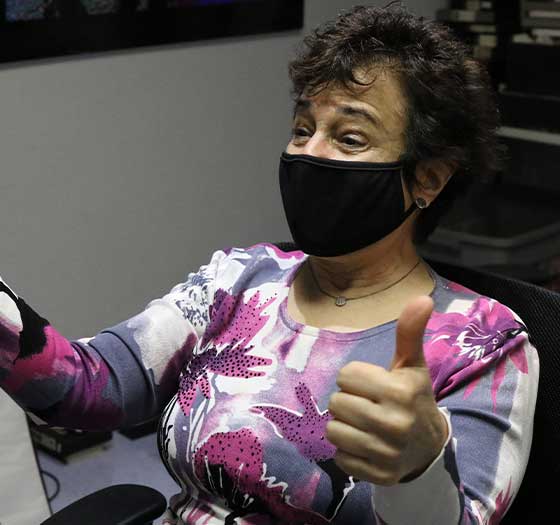 Find out more about the people who make up Somerville Media!

Meet the Staff
Find out about Membership