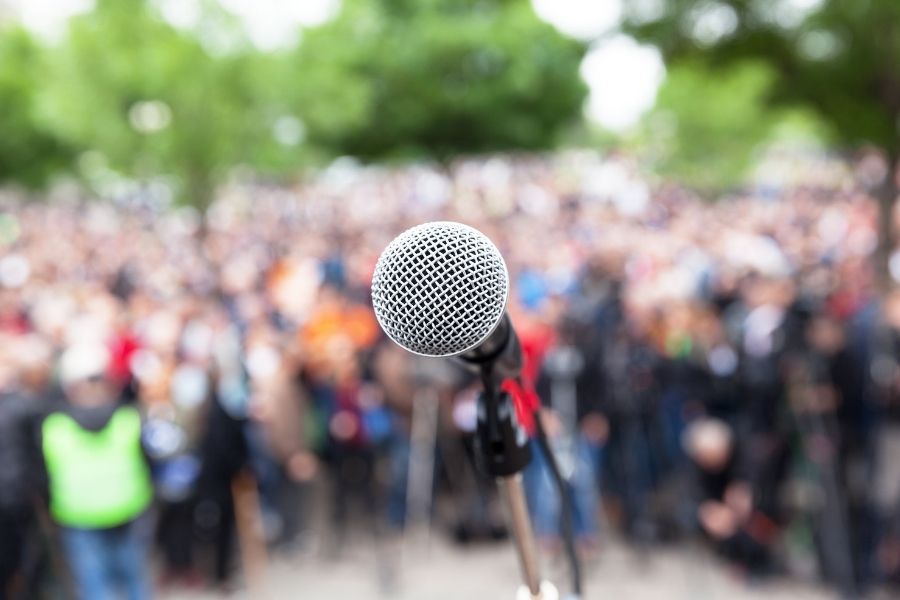 In an era when local newspapers, radio stations, and television stations are laying off journalists and communities are finding themselves in “news deserts,” SNN is fighting the trend by getting onto the streets and into city meetings, going behind the scenes and into the neighborhoods, and reporting on what your friends, neighbors, teachers, elected officials, city staffers, religious non-profit leaders are saying and doing.

Thanks to the dedicated work of SCM employees, volunteer reporters, and journalism students from Somerville and the greater Boston area, SNN digs into the crucial and serious issues facing our communities – like the lack of affordable housing or the need for more local jobs – at the same time as it covers some of the city’s wonderful people, organizations and events.

We reach our readers, viewers, and listeners via Channel 3 and the internet – and via our partners, including the Somerville Journal, Somerville Times, Somerville Patch, and the Boston Institute for Nonprofit Journalism. 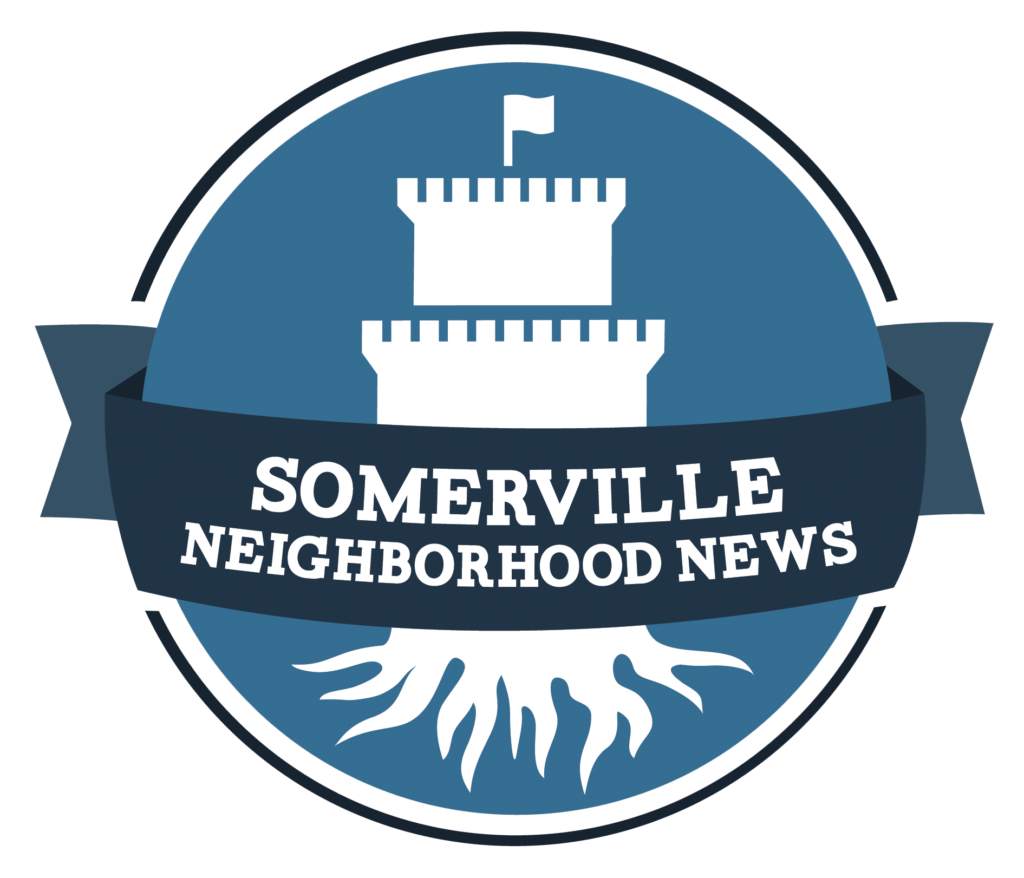 Get the news about your city!